As part of the commemoration of the International Day of Sport for Development and Peace, Mexican football is going through one of the darkest chapters when it comes to acts of violence. The fight that took place at the Corregidora Stadium During the ninth day of the current Clausura 2022, he stained the image not only of football, but of national sport. Despite this, the management of MX League and the Mexican Football Federation hold a speech of peace to fight against the social phenomenon.

The United Nations has stipulated April 6 each year as a day when the opportunity to raise awareness of the positive role of sport in society. Given this, the present of the most practiced and followed discipline in Mexico becomes relevant. Football has been the scene of events of all kinds of violence: in the stadiums, on the field, on the outskirts, also from players, fans and managers.

The most recent events have led the League from the institutional sphere to generate different campaigns to seek and call for peace. At the end of February of the current tournament, the release of “Shout X for Peacein a crusade that aimed to lead a peaceful protest against the war conflict that they maintain Russia and Ukraine in Eastern Europe.

However, the situation took an unexpected turn because on the date of the launch of the project there was a pitched fight at the Corregidora stadium which ended in 26 people hospitalized and, to date, with more than three dozen arrests. Given the gravity of what happened, the rest of the scheduled matches have been suspended as an immediate measure.

Subsequently, government authorities stepped in, both at the state and federal levels, to arbitrate and determine responsibilities. However, the campaign has not been abandoned and has even been reinforced with complementary practices such as the one that Chivas and América have taken for the contestation of the National Classic (they called on fans to dress in white and occupied the cheer section with a group of children). .

But the call for peace is just one of many campaigns that Liga MX has implemented throughout its tournaments. Among the topics he mentioned in his playing protocols is the autismthe educationthe role of men and women doctors During the Covid-19 pandemic, the inclusionthe racism or raise public awareness of the importance of preventing diseases such as breast cancer and of prostate. 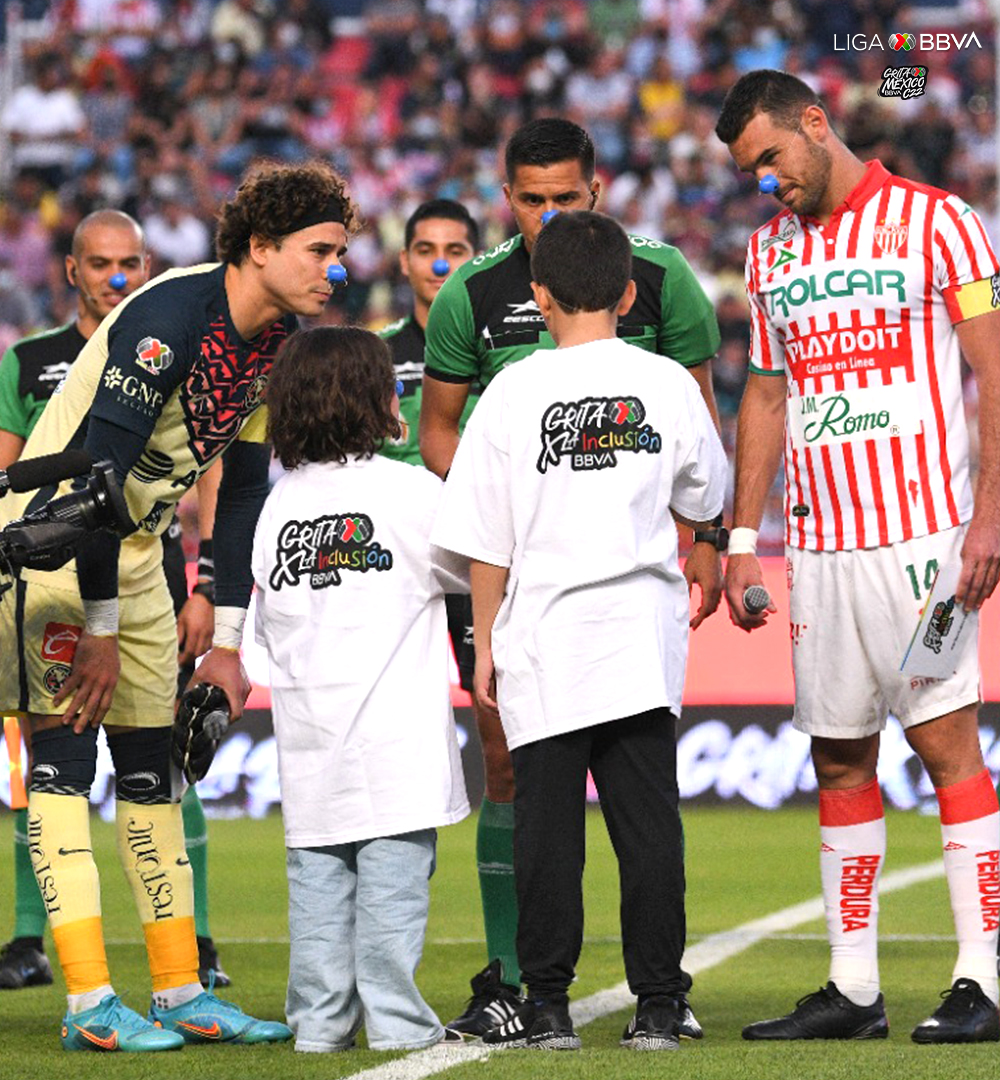 The Mexican Football Federation, the highest sports governing body in the country, has also been involved in promoting good practices. He particularly focused on end the manifestation of discriminatory expressions. For several years, the FMF has taken various measures to ensure that fans no longer let out the iconic cry that has become popular when a rival goalkeeper puts the ball in play. Some actions more effective than others.

“Sport has the power to change the world; it is a fundamental right and a powerful tool for strengthening social ties and promoting sustainable development and peace, as well as solidarity and respect for all. In recognition of the widespread influence of this practice, the overarching theme of this international day is to ensure a sustainable and peaceful future for all: the contribution of sport,” reads the United Nations portal.