Indigenous grape varieties and sustainability proved to be the big trends among the best quality wines that were tasted and discovered during the second edition of Barcelona Wine Week (BWW), which ends today with great success in terms of participation. More than 650 exhibiting companies, 60 Spanish Protected Designations of Origin (PDO), more than 18,000 visitors, who attended some 6,000 business meetings and nearly 40 scheduled activities reaffirm its position as an unmissable event. quality Spanish wine.

The 650 companies exhibiting at Barcelona Wine Week, from all the wine-growing territories of Spain, presented around 800 new references during the three days of the fair, which occupied the net 10,000 m² of Palace 8 of the Montjuïc Fair in Barcelona .

The event generated great business opportunities with the visit of more than 18,000 professionals, including 20% ​​from 79 countries, mainly European and American. Among the participants were the presence of 470 major international buyers from strategic markets for the export of Spanish wine invited by the organization, who took part in more than 6,600 meetings with companies. 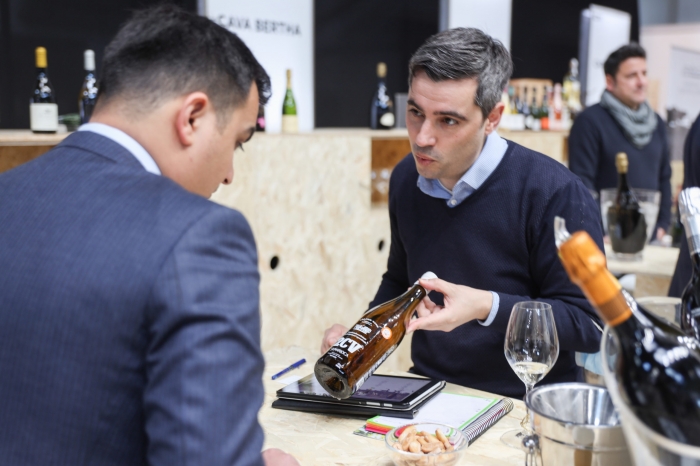 The president of Barcelona Wine Week and of the DO Cava Regulatory Council, Javier Pagés, stressed that “we have achieved our goal of consolidating ourselves as the best meeting point for wine professionals in Spain, from where to project the ‘excellence and diversity of quality Spanish wine on the international market’.

For his part, J. Antoni Valls, general manager of Alimentaria Exhibitions, stressed that the key to the success of the fair was “the participation of the entire sector and the enhancement of quality Spanish wine as a differential value. We have increased the number of exhibitors by 20% compared to the first edition, but our challenge is above all to offer the best business opportunities, and in this sense we are already beginning to work for a another success at next year’s event”. 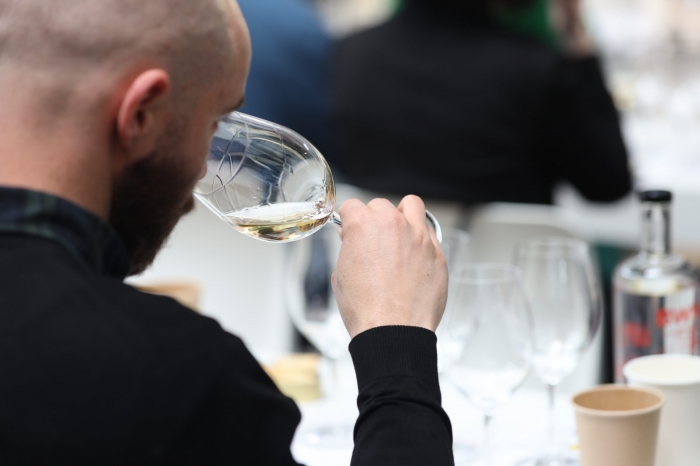 The organization of Barcelona Wine Week estimates that more than 165,000 glasses of wine were served during its celebration, between the tastings proposed by the exhibitors, the self-guided ones at the Wine Tasting Journey – Hidden Grapes bar and the led ones, organized within an extensive program of classroom activities.

As part of its Zero Waste program, the show organization has collaborated with Ecovidrio – which collected more than 10,000 bottles during the celebration of the show – and with the Institut Català del Suro to promote the recycling of bottles and plugs.

Barcelona Wine Week (BWW), organized by Fira Barcelona through its company Alimentaria Exhibitions, has had the support of the Spanish Wine Federation (FEV), the Ministry of Agriculture, Fisheries and Food (MAPA) and ICEX Spain Export and Investment. The next edition will be held from February 6 to 8, 2023.