During the last part of the emergency containment, in 2021, the Ministry of Culture invested in remote projects, traveling exhibitions, music festivals and devoted 12% to Multilingual and community cultural action program (PACMyC), a fund responsible for procuring indigenous groups and expressions, in this case, Mayan communities of the Peninsula.

Through a freedom of information request presented in the National Transparency Platform, the Ministry of Culture was asked to know the total amount of projects and funds invested in activities, festivals and programs for the Yucatan Peninsula.

In this case, the corresponding amount has been specified for the year (in the event of a pandemic) 2021. During the past year, the federal agency has invested a total of 11 million 528 thousand 131 pesos for culture. During this last period, PACMyC has allocated a total of one million 197 thousand 158 pesos to 22 projects between Yucatan and Quintana Roo -Campeche did not open a call in this period for traditional technologies such as Uch’u kaansan chuy; and another of Mayan women dedicated to embroidering fabrics in the traditional way.

The two states of the Peninsula have obtained Ministry of Culture 39 thousand 248 pesos and 31 cents. Other projects have focused on the peninsular earth technique, such as the Ethno-Botanical Garden U Ch’i’ibal ajmiatsil (“the wise heritage” in Spanish), which received a closed amount of 100,000 pesos.

This garden was created in the municipality of Felipe Carrillo Puerto, Quintana Roo, and is dedicated to tracking the original species of the peninsula that have different uses among the Mayan communities, protected by the founders of the work. Another example of support for local producer groups is that of the Kanaan iinajil Xoy (“native seed guardians”), in the community of Xoy, Yucatán.

In this population, each year indigenous seeds and experiences on traditional maize sowing in the southern region are shared. Most of the time, local characters and community members are involved. Mayab Technological University.

This group of maize advocates from the region received a total of 44,500 pesos in 2021. In Yucatan, there was a variety of support for groups of Mayan creators and artisans. Like a cross-stitch or counted thread project, which got 28,264 pesos, or the boost to the hand embroidery technique, which also received an investment of 36,900 pesos from the state.

Another that champions genuine peninsular species is the Xunan kaab, which received 47,807 pesos for the cmelipone bee estuary, that create pure, sting-free honey that has been sourced for hundreds of years. She is also known as the “Mayan sacred bee”, used for rituals. 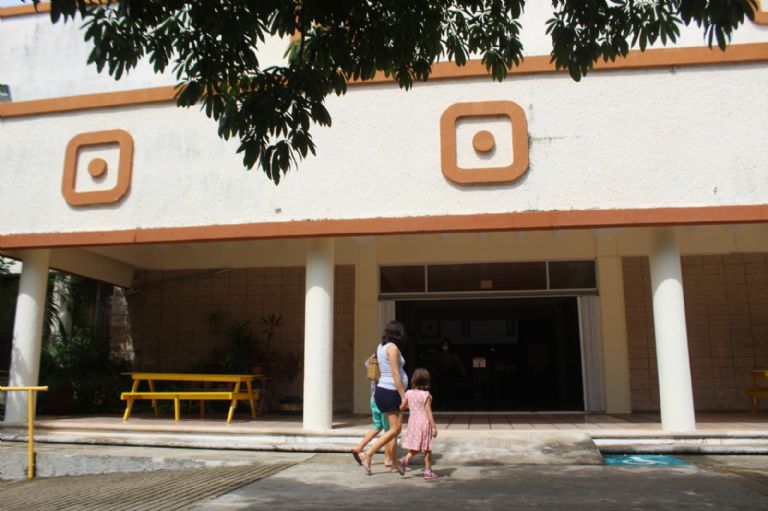 here only Quintana Roo and Yucatán obtained resources for festivals such as “Arpafest 2021” (with a total of 497 thousand 80 pesos); in addition to the fifth stage festival Luum Puksi’ik’al, susú’ha, in Yucatán, which received support of 128,000 pesos. In total, Profest 2021 has invested an amount of 5 million 6 thousand 195 pesos and 70 cents in cultural activities, the largest resource for a single project.

The previous year, the Support fund for public cultural institutions distributed the same to the three peninsular entities, one million 37 thousand pesos, which were spent on different projects and distributed very differently depending on the element. 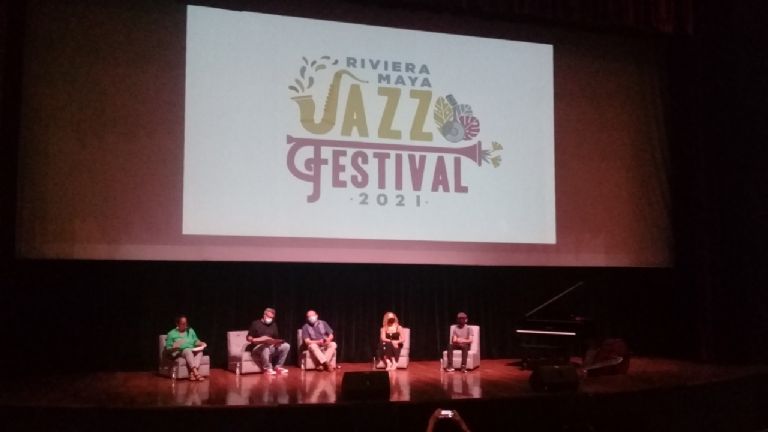 For its part, Campeche has only invested in two local remote cultivation programs. Quintana Roo, at the “Vibras con Artistas” festival; while Yucatán divided its federal amount into six activities ranging from theatrical encounters, the digitization of historical archives, to traveling exhibitions of the Mayan World Museum in the city.

Concluding the list, the State Cultural Infrastructure Support Program (PAICE), which has allocated resources for the Cozumel Municipal School of Artsfor an amount of 500 thousand 179 pesos for its operation with children and young people.

Follow us on Google News and receive the best information.