Kyrgios disagreed with the new rule the ATP will implement (Reuters)

australian tennis player Nick Kyrgios He was again the protagonist of a new episode in the world of professional tennis after showing himself publicly against the ATP rule which will come into effect after the end of Wimbledon until the end of the year.

From July 11, the system will be introduced as a test. framinga standard that allow coaches to get involved in the game of their players giving directions and suggestions, which was done but for which the tennis players were warned by the chair umpires.

The current number 45 in the ranking on their social networks spoke on this subject. The Canberra native, who does not have a coach, responded with Twitter a Patrick Mouratoglouformer trainer of Serena Williams and who now works with Simona Halep, after defending the new implementation.

“Congratulations to the ATP for ‘legalizing’ a practice that has been practiced in almost every game for decades. No more hypocrisy,” wrote the 52-year-old Frenchman.

“Totally Disagree”was the imminent response of bad boy of the circuit, who considered that this rule this causes the game to lose “one of the unique characteristics that no other sport had”.

“The player had to fend for himself. That was the beauty of it. What happens if a top player plays against a lower ranked player who doesn’t or can’t afford a coach? »I ask him.

“As well as ensuring consistency in the sport for the benefit of players and fans, this testing phase will also will try to increase the plot moments and proximity to enhance the spectator experience,” the organization explained in a statement. 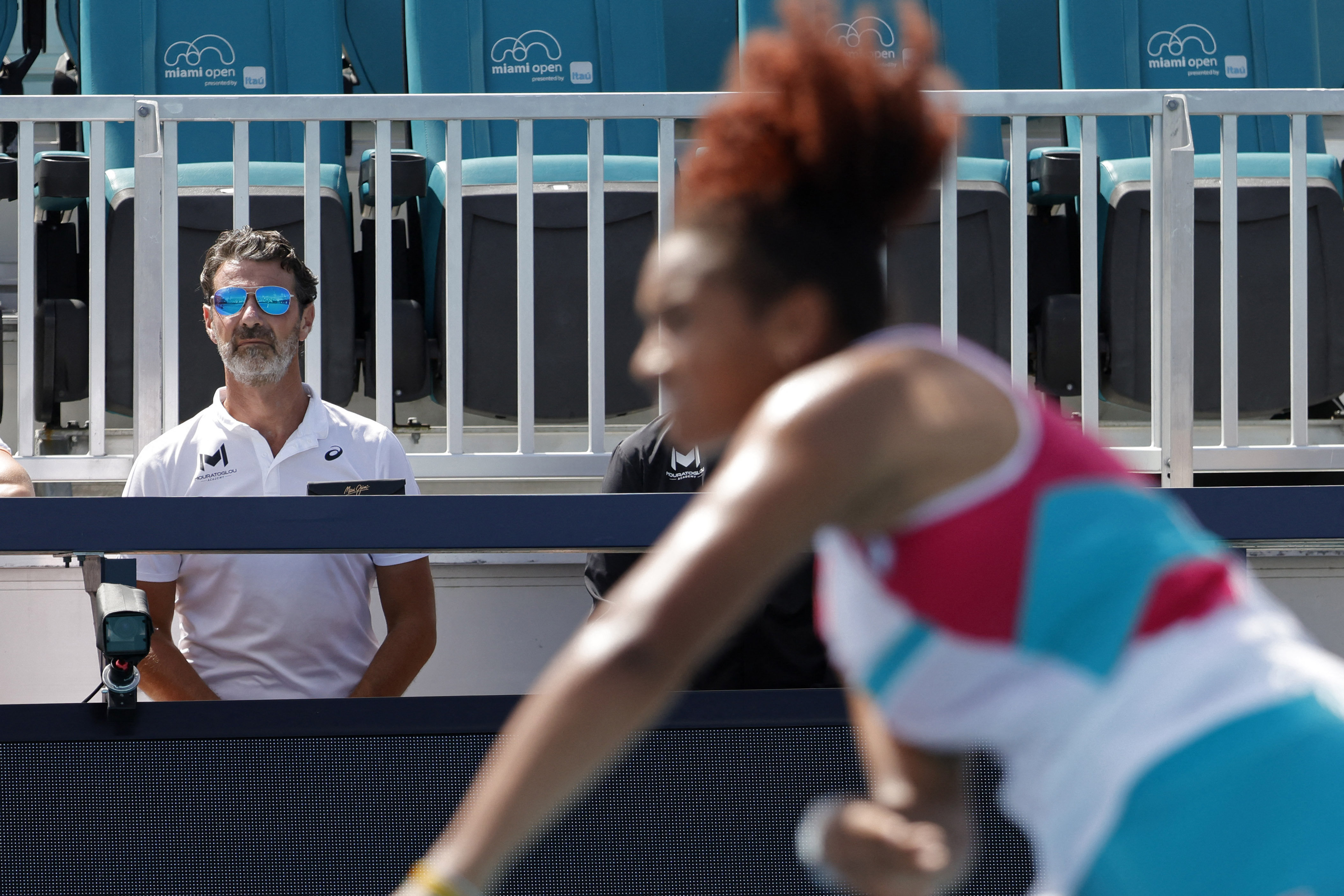 Mouratoglou’s comment caused many repercussions in the tennis community. Another who also answered this Tweeterwas the former Australian double Todd Andrew Woodbridge“It’s very disappointing to see such a high-profile coach openly admitting that he has broken the rules of our sport for so long.

Although he chose not to respond to Kyrgios, the French coach questioned the former tennis player’s comments: Why do you deny the evidence that “coaching” happens every day on the courts? Are you deliberately trying to make me look bad and accuse me? It’s disappointing…”

“Well, I can honestly say that my coaches did not help me from the stands”, condemned the former member of the famous duo of the Woodies.

As it concerns Nick Kyrgiosso far he has just played the Mallorca tournament, where he reached the round of 16, but had to go down for an abdominal problem so as not to jeopardize his chances at Wimbledon.

Young tennis player who kicked his mother out of Roland Garros speaks: ‘Federer was 40 times worse than me’
An American tennis player played in one of the worst serves in history
Quirky: Tennis player Dominic Thiem has been accused of recording an adult film but the truth has surprised everyone